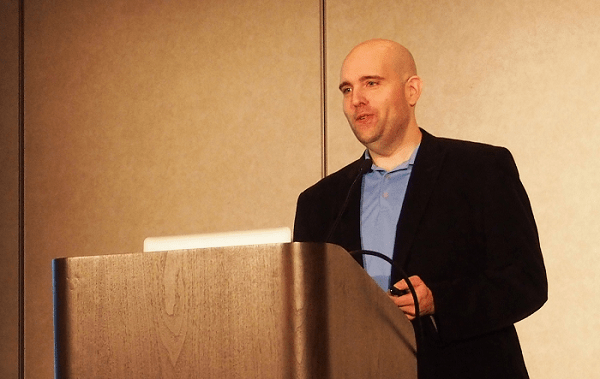 Ever been disappointed with your job?

We’re pretty sure that rhymes with almost all of us.

We fear the uncertainty of the haunting term ‘unemployment’.

If you’re familiar with such a situation, this story is definitely for you.

Even if you’re not, the idea of earning an eight figures salary is irresistible.

So keep on reading!

The story here is the journey of a man from the phase of unemployment to making an eight figures salary.

And not only this, he married the women of her dreams and gets to spend a lot of time with his children, all while earning millions every year.

It is the real-life story of multiple award winning blogger Jeremy Schoemaker.

From Unemployment to 8-Figure

Born to a teacher and a factory worker, Jeremy grew up in Illinois in the year 1974.

He was raised in an ordinary family, except being walloped by obesity at the age of 14.

He was already 300 pounds by the age of 14 and faced the rejection of various teams and friends in high school.

Things were pretty rough for Jeremy back then. He got the first glimpse of technology only in 1987 when his mom bought him an Apple computer.

Like all other teenagers, Jeremy got hooked to his new device as it his escape to an entirely new life. He played a few games on the computer, wrote a couple of programs and explored the fascinating world of online.

But one thing young Jeremy did not know for sure was what to do with his passion!

Soon, after completing high school, he started selling appliances at a local company. It was then that a customer came in with not the usual intent of buying devices, but to offer Jeremy a job.

It turned out that lady owned an Internet Service Provider company and knew that Jeremy was good at computers. She also offered him a dollar more per hour, than at what he was working back then. Not much to the surprise, Jeremy Schoemaker took the job.

In the next few months, he learnt incredible things about the Internet. Jeremy Schoemaker recalls that it was one of the most exceptional learning experiences of his life. However, after a few years, he decided to quit his job and go back to college to get a degree.

Seldom did Jeremy knew that he would end up making a Macintosh gaming site that would draw calls from companies who wanted to advertise on the website and invest their marketing money on it. It was a life changing experience. But, this isn’t how Jeremy Schoemaker made an eight figures salary!

Soon the dotcom crashed, and Jeremy had to spend every single penny paying bills. He was in debts, excessively overweight, smoking two packs of cigarette every day and figuring what to do with his life.

This happened until a zealous girl inspired Jeremy (who’s now his wife), and he finally decided to set up his blog ShoeMoney.com

Jeremy started his journey to skyrocketing his revenue (which is eight figures primarily), right in 2003 with his blog ShoeMoney.com. He also took his ringtone company NextPimp to an unprecedented level.

It was a nothing less than a dream when Jeremy received a $130,000 cheque from Google AdSense for a month.

It was more money than he made in his entire 10-year career.

His blog has been named as the best affiliate marketing blog and has been ranking in the top 50 of the Technorati’s list.

His monthly income report, published on his blog ShoeMoney.com is a detailed insight for people so that they understand the effect of each action that he takes on his income.

Here are 5 Proven Tips From Jeremy

Jeremy Schoemaker’s journey to achieving success has been through a lot of ups and downs that includes conquering fears and fighting the battle of resistance arising within oneself.

His top tips from will help you achieve your dream in life and make money far more money via blogging than you could do with your regular job.

One of Jeremy’s greatest tips for emergent bloggers and enthusiasts is to embrace new trends.

Jeremy was a regular computer enthusiast, but his passion for digging deep and exploring into the further never ended.

He took new opportunities and never missed a chance to learn something new.

To capitalise on the opportunities, one must keep on embracing new trends and discover opportunities within them.

As you embrace new trends, stick to your course and exploit your opportunities, because that’s when you discover new potential for levelling up your business. Jeremy Schoemaker calls it the Coke Theory.

His point is that if you’re selling coke, why to restrict yourself to it. You can also capitalise on opportunities and sell diet coke, flavour coke, cherry coke etc. and earn profits from them as well.

Believe in what you know

Jeremy focussed on his core or primary skills which were marketing for SMG and then managing the backend, which was a secondary skill. Later he invested in a professionally done design and continued to focus on his primary ability.

And it’s nothing new. If you want to explore opportunities and make them work for real, take time to focus on something that you phenomenally know.

Focus on the little aspects of your marketing and do not be afraid to experiment with them.

Once you have base traffic and engagement built, small changes can help you earn significant revenue.

Consider the placement of your ad, your design, CTA etc. and record the difference in response.

Keep an eye on the significant revenue

Jeremy Schoemaker highlights that little changes made to your blog help in driving significant revenue for your business.

Keep a close eye on how these responses impact your revenue. If things don’t work, you can always go back.

With his inspirational story and tips, Jeremy Schoemaker inspires people and young bloggers never to curb their desire to learn something new and experiment with it.

After all the best way to succeed and earn big is to put your learnings to action and watch the results skyrocket! 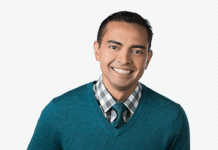 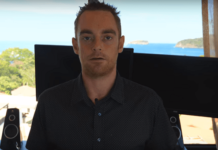 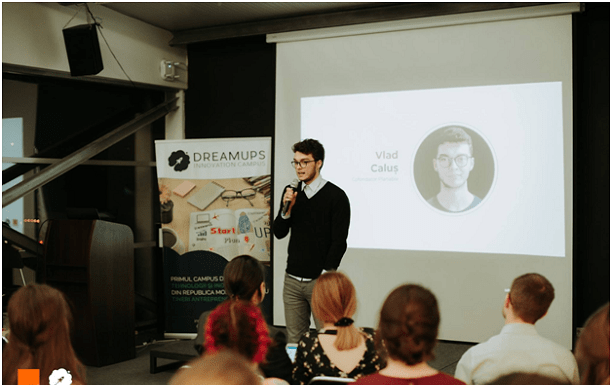 How to Build a Facebook Page for Business: A Guide for Beginners (2021)

10 Golden Nuggets of Advice from Warren Buffet, the Most Successful Investor in the...